It’d only been days in and I was already in desperate need of fresh food. Just as well, our Airbnb (click here for my first post – with a promo code to get $25 off your first Airbnb stay!) host recommended us a casual Industrial-looking chic spot aptly named Artisan House, which had what she called a ‘market’. This basically being a salad bar, I believe. 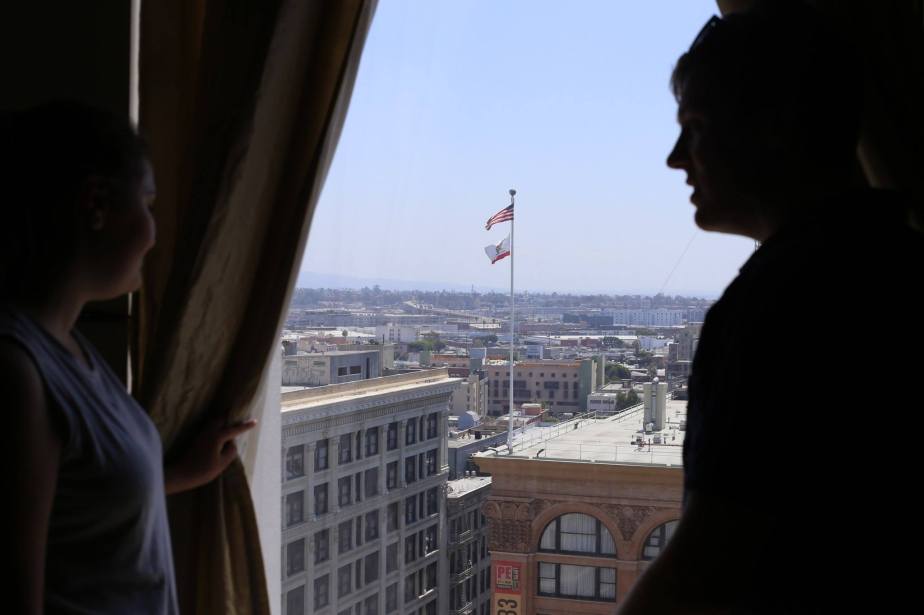 We’ve been meaning to check it out anyway – I mean, look at this ulterior exterior, so dark and fancy.

And serving size? Well.. Let’s just say that if we had this in Australia, it’d be at the end of the range that goes from ‘would you like your coffee small, regular, large or bowl?’ We also ordered pizza, burgers and… my awaited salad! Never been so happy with having salad with beetroot, possibly kale (I pointed to anything that looked good) and grilled salmon on top.

The salad bar on the other side of this actual bar (not pictured as I was too busy eyeing everything) was actually quite extensive, and even had a bakery to the side. You could choose all kinds of pastas, salad leaves and protein – which is sold by the weight. Just order at the counter and let them know you’re dining in so that they actually serve it to you at your table instead of the typical take-away boxes.

After a conversation with our waiter about the difference in American/Australian minimum pay (did not know it’s typical to earn USD$8-10/hr as a waiter!), we headed off to explore downtown LA.

One of the gems that we stumbled upon was the quirkiest bookstore that I’ve ever been in.

California’s largest used and new book and record store, The Last Bookstore, came equipped with winding walkways, flying books and even a secret vault. A little part of me felt like I had transformed into Matilda exploring books for the first time. 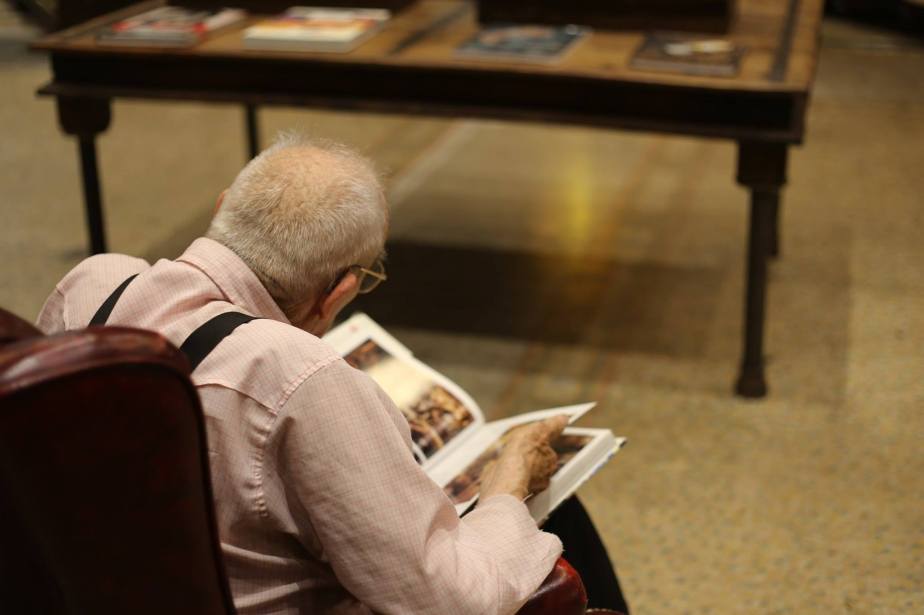 Before long, the night fell upon us. But as we were headed back after supper, pumping lights amongst Latin, salsa and hip hop music pulses lit up the Starbucks from right across our apartment.

With the help of local musicians, Starbucks was transforming stores into music venues for a series of summer concerts called “Noches Culturales” (cultural nights). Here, we met our new best friend, Pili Montilla. Who also turned out to be an Emmy-nominated TV host and personality. 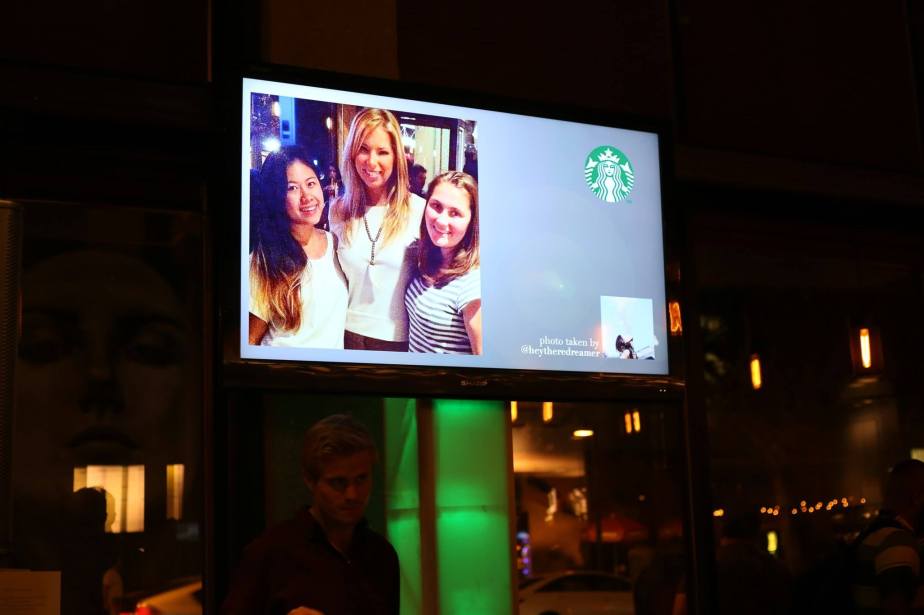 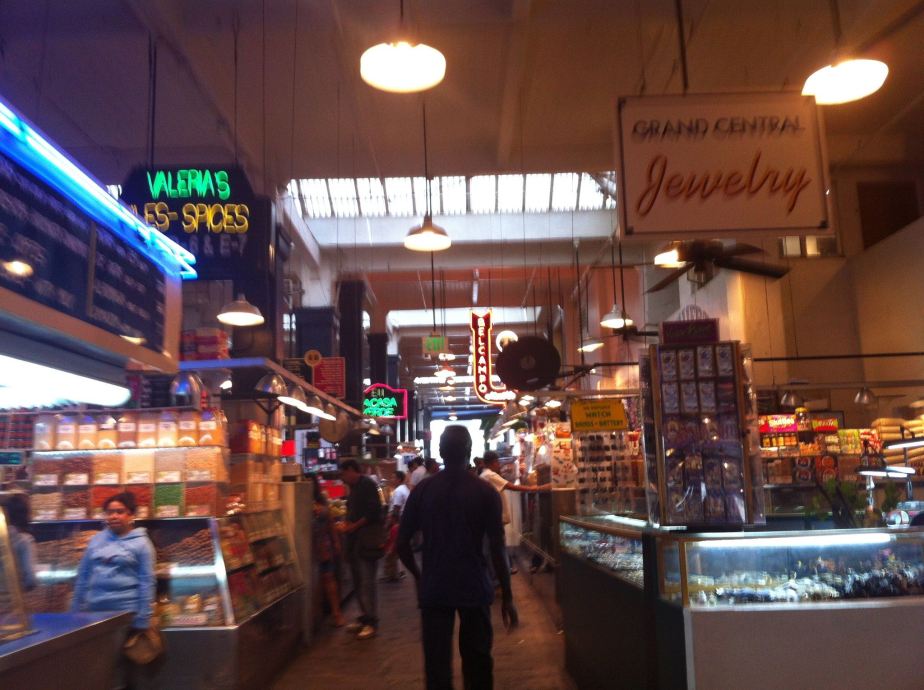 Being the last day we had in LA, we were eager to start. For brunch, we headed to Grand Central Market. Here, I’d researched that Eggslut was one of the more popular sold-outs, but unfortunately, I didn’t bring my camera out with me.

I also managed to try Wexler’s Deli’s ‘Chocolate Egg Cream drink’, which in my head I had expected to taste like Cadbury’s Creme Egg for some reason, but was left rather disappointed.

What better way to kick off the weekend than with some @eggslutla! Be sure to snap pics of your #eggslut and tag us! Repost from @hwangsu22. #eggslutla #eggsontheregs

Further adventures in the city then included stumbling upon the Angel’s Flight Railway right opposite the markets, which was unfortunately closed due to the multiple accidents – which famously led up to Angel’s Knoll and what is known as the ‘500 Days of Summer bench’. Which also unfortunately meant that we had quite a few flight of stairs to climb… And after looking over a DJ playing live on an island to the majority of his audience being business professionals casually having their lunch, collecting free sunglasses and posting my postcard, eventually, we arrived at the Walt Disney Concert Hall.

The sky was brilliantly blue as we journeyed home, and we were sad to pack up. But nonetheless we did. We bid farewell to our first home of the trip, the rooftop pool where we’d take a night dip and the city lights then caught an uber (Promo code here) and said hello to our next temporary place located closer to the LAX airport for our morning flight the next day. 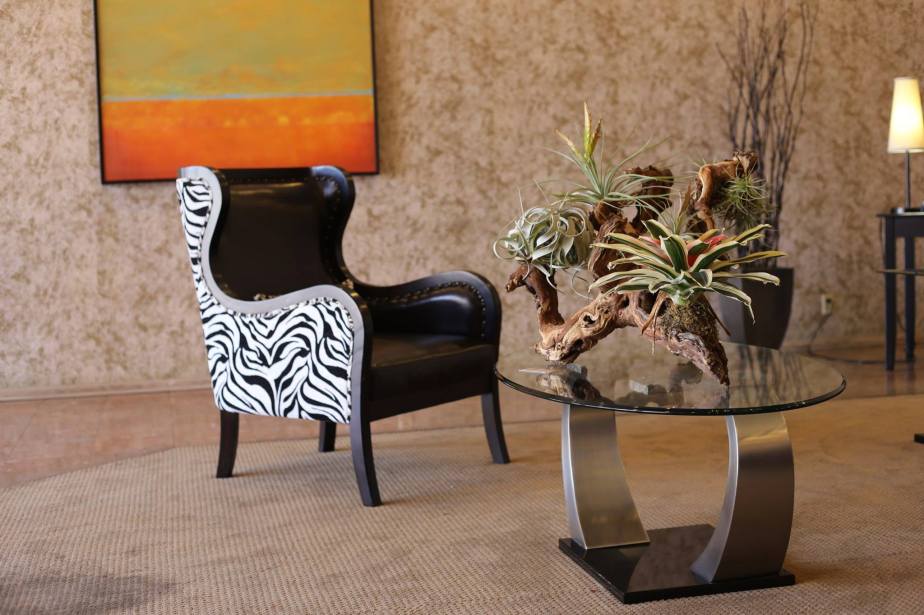 Now, many of you familiar with the west coast scene, knows that something important has been missing so far over our travels. And if you’ve guessed exactly where this might be, congrats!

As per local recommendation, our order went something like: “Can I get a Double-double animal-style fries and a Neapolitan shake?” (Unsure of punctuation) And the only thing I know about what I just ordered was that my shake was a Neapolitan mix..? 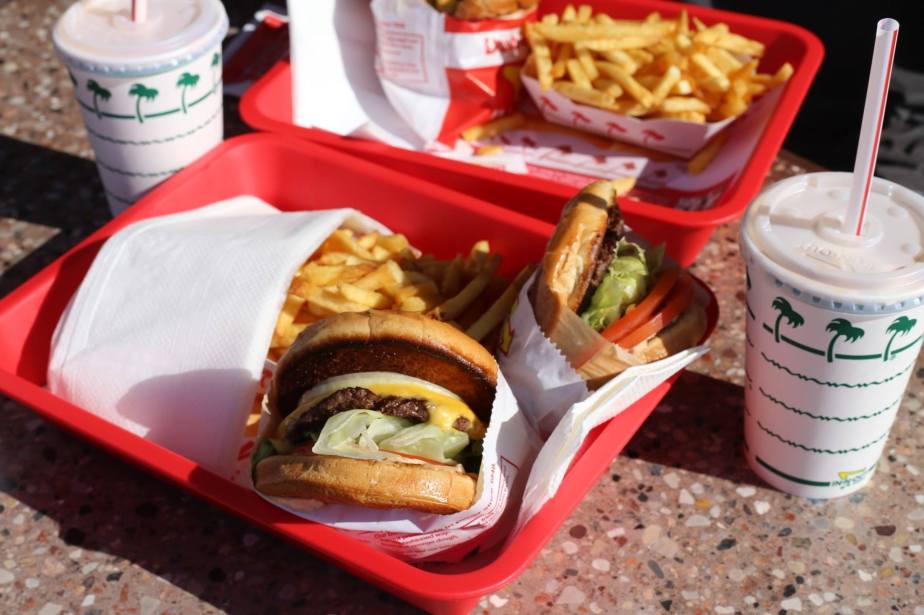 After finding Bible verses on my packaging for Revelation 3:20: “Behold, I stand at the door and knock. If anyone hears my voice and opens the door, I will come in to him and eat with him, and he with me.”

And realising you could order a burger with lettuce leaves for buns (??) we were picked up again and driven back where I got to explore more of the bidet seat (I’m kidding, guys… Totally not obsessed okay) and basically lounge around watching Ellen on the telly.

When it was time for dinner, we headed downstairs to the hotel’s Japanese restaurant and ended our last night in LA with such good vibes. 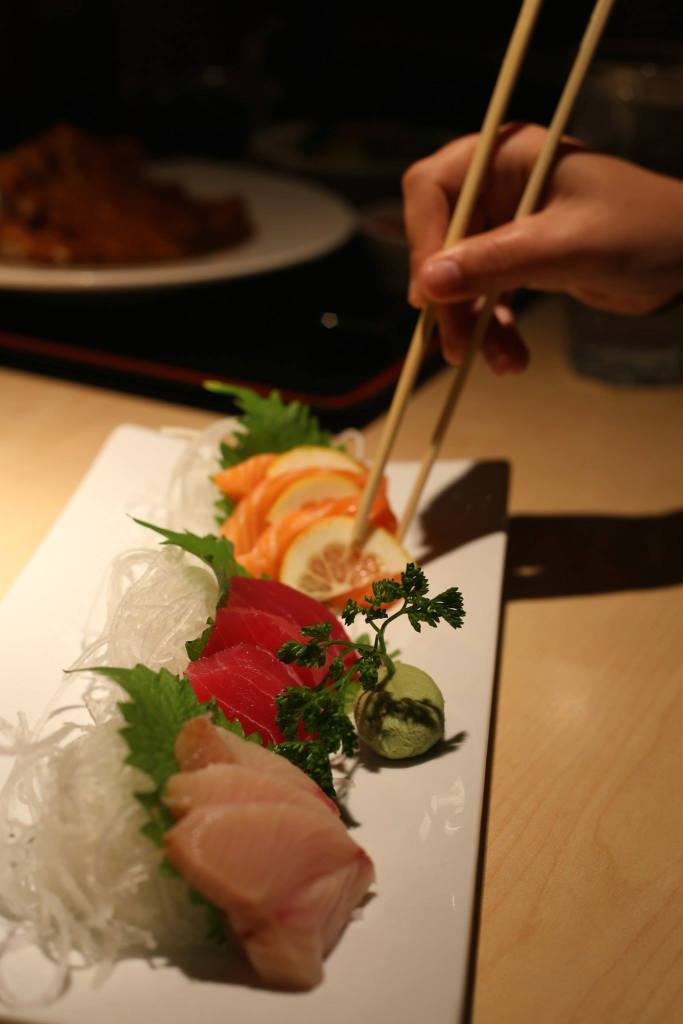 Before we knew it, it was time to say goodbye to LA. 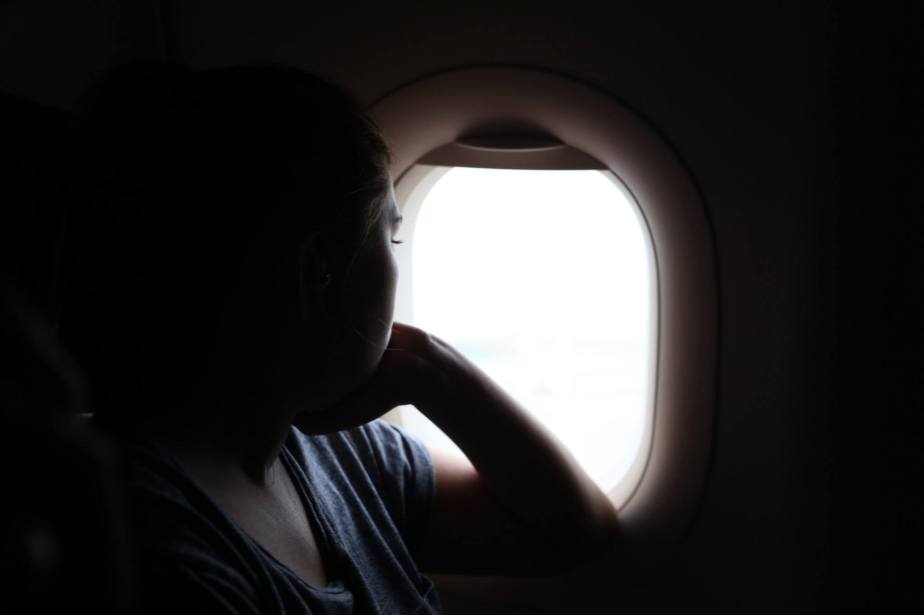 And we’re off… to Cancún, Mexico.

Say Hi To Me Here!